Once upon a time a photographer was minding his own business overlooking a pond in a local nature reserve ...

suddenly a huge mastiff bitch with huge dirty bondage chops stood next to him and wiped her filthy mush all over his pants and sweater.
Arrgg screamed the photographer, you dirty bitch. At that moment he heard the howls of a "lady" who was obviously the owner of the mastiff bitch.
You should keep her on a leash, shouted the photographer.
**** OFF said the mastiff dog's owner as she gave him a strange two-finger signal as she walked by.
Oh, God, thought the photographer, she's no lady, she must be an evil witch and she has cast a spell on me with that weird two-fingered signal, what will the future hold for me?
Well, the photographer tried to clean himself up as best he could while the witch and the bitch went on their way.
Soon after, there was quite a commotion on the other side of the pond, with ducks, geese and swans scattered everywhere. At first, the photographer couldn't see what was going on, as the water mist with all the splashing prevented him from seeing. Then, when it calmed down a bit what must have been standing there in the water, you guessed it, it was none other than the mastiff bitch.
All the ducklings, chicks and pullets paddled as fast as their feet could to escape to a safer part of the pond. Then the witch appeared, she laughed and laughed until she could laugh no more, this is so funny, she thought. Go get them she shouted, and the mastiff dog obeyed, jumping and pouncing on anything that swam in the water.
Mom and daddy swan led their brood into deeper water, and after making sure all their chicks were safe, daddy swan headed off to confront the mastiff bitch, who kept bouncing around in the water terrorizing everything in front of her.
The swan circled in front of the bitch, this dance hypnotized her and almost in a trance she followed papa swan. Papa swan led the bitch away from her calf as he moved deeper and deeper into the water.
The bull mastiff bitch was now out of her depth and clearly struggling to stay afloat. The witch noticed this and called her back, and no matter what commands she shouted at her charge, she was ignored, her laughter had turned to hysteria, help me, help me, she shouted, to anyone who would listen, but none did.
Daddy swan was now in total control, after all this is his territory, not a mastiff bull.
Time for the hunter to become the hunted.
Sensing a weakness, papa swan turned and rose from the water with his huge wing outstretched, transforming from the graceful creature he is into a towering white giant, he pounced on the mastiff bull and engulfed him completely, bitch....... and sank.
Wow, did you see that, said a passerby to the photographer, yes, said the photographer, isn't it wonderful? 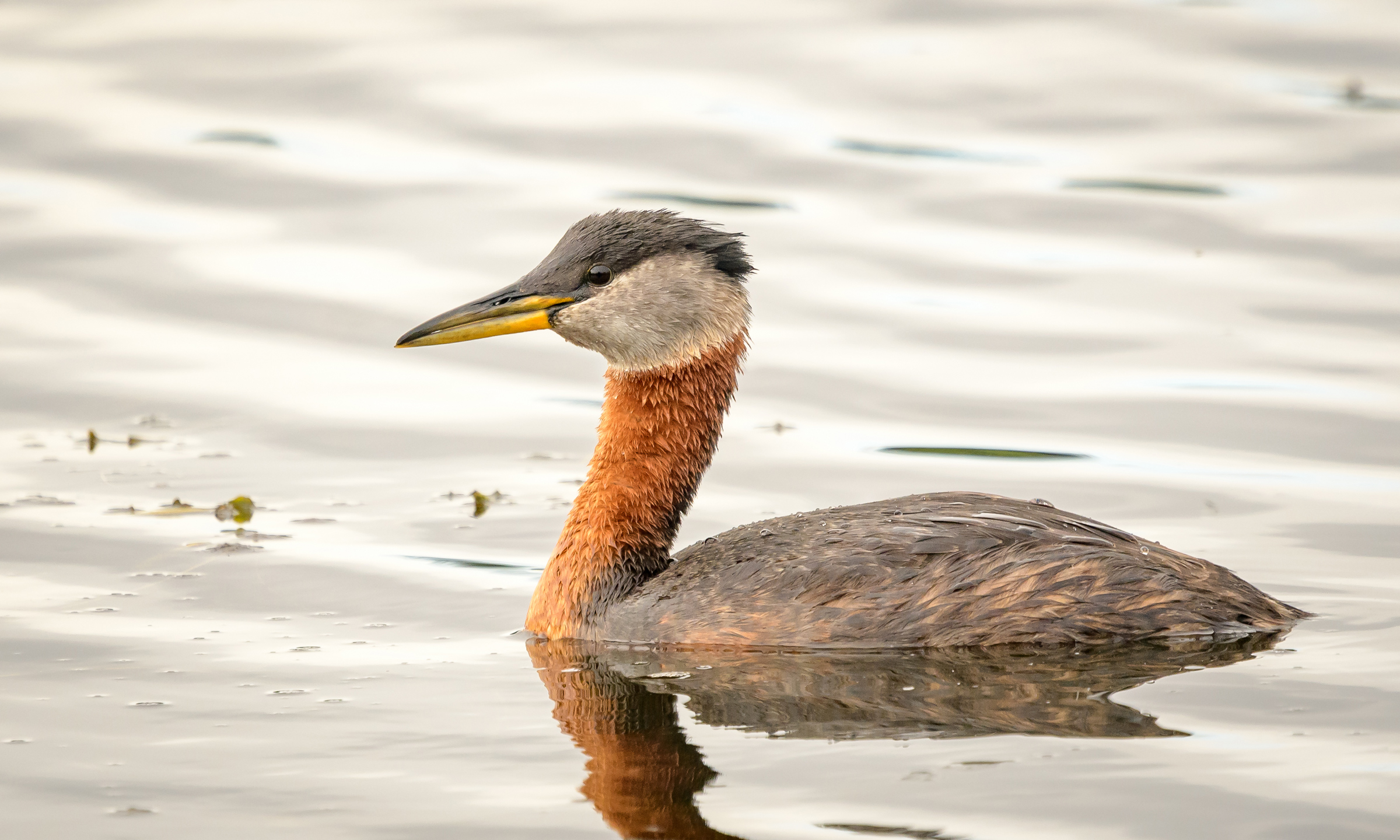 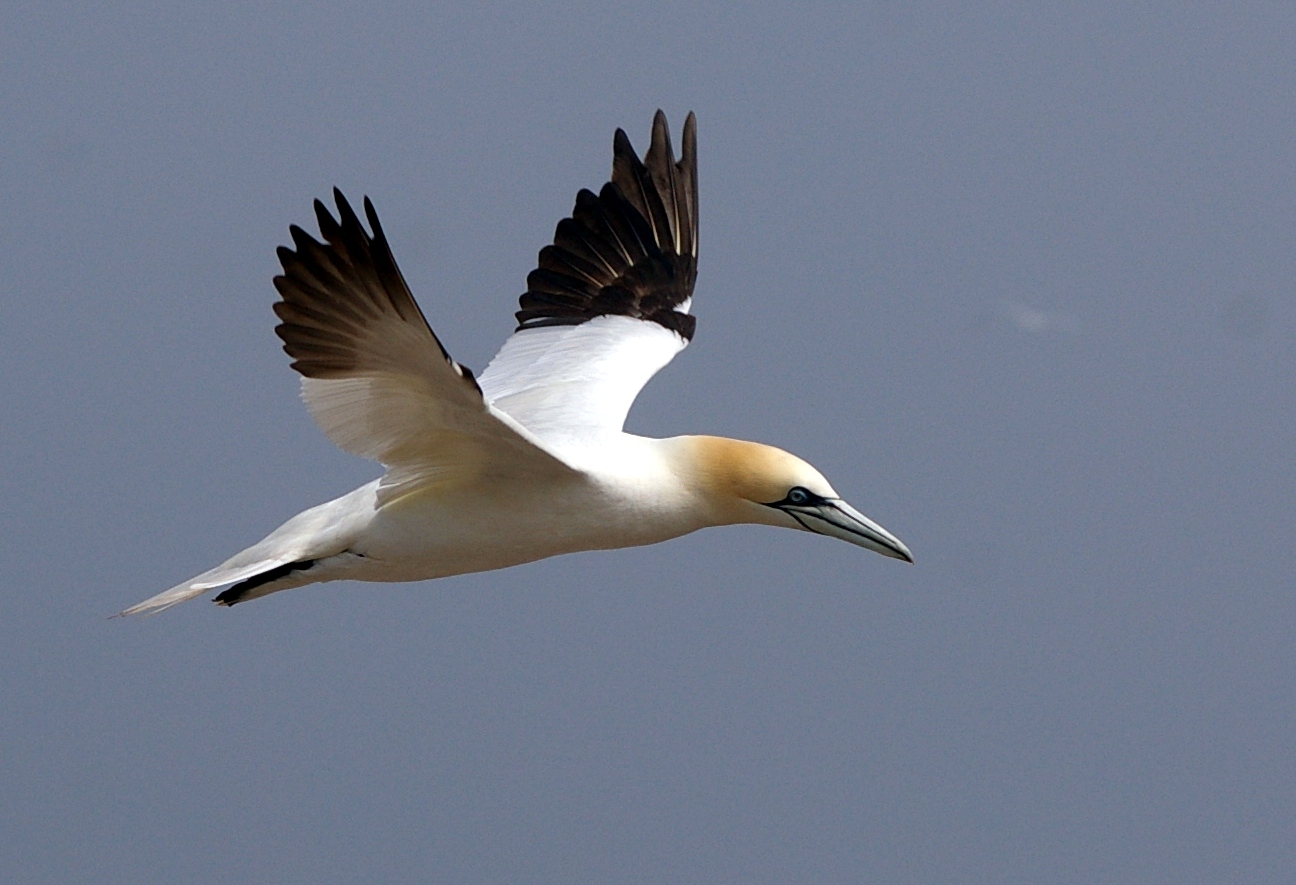 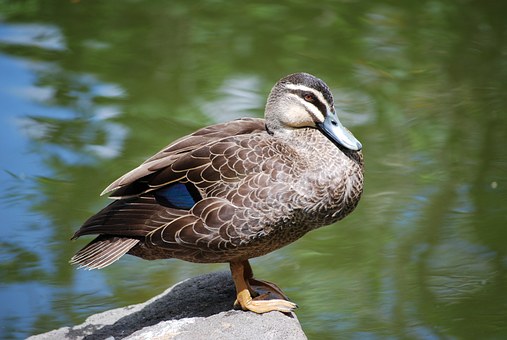